Otter Ale is where it all started. A premium ale must have full flavour and a fair strength without compromise. These two characteristics must be so cleverly balanced, that when the glass is returned to the table after that first slurp, a sigh of appreciation should be heard around the bar.

Imagine a piece of beautifully polished mahogany and you’ve got the deep, rich tones of Otter Ale. The malty aroma and hints of fruit provide a first clue to the flavour but the taste goes further and finishes in a strong combination of fruit and some bitterness. 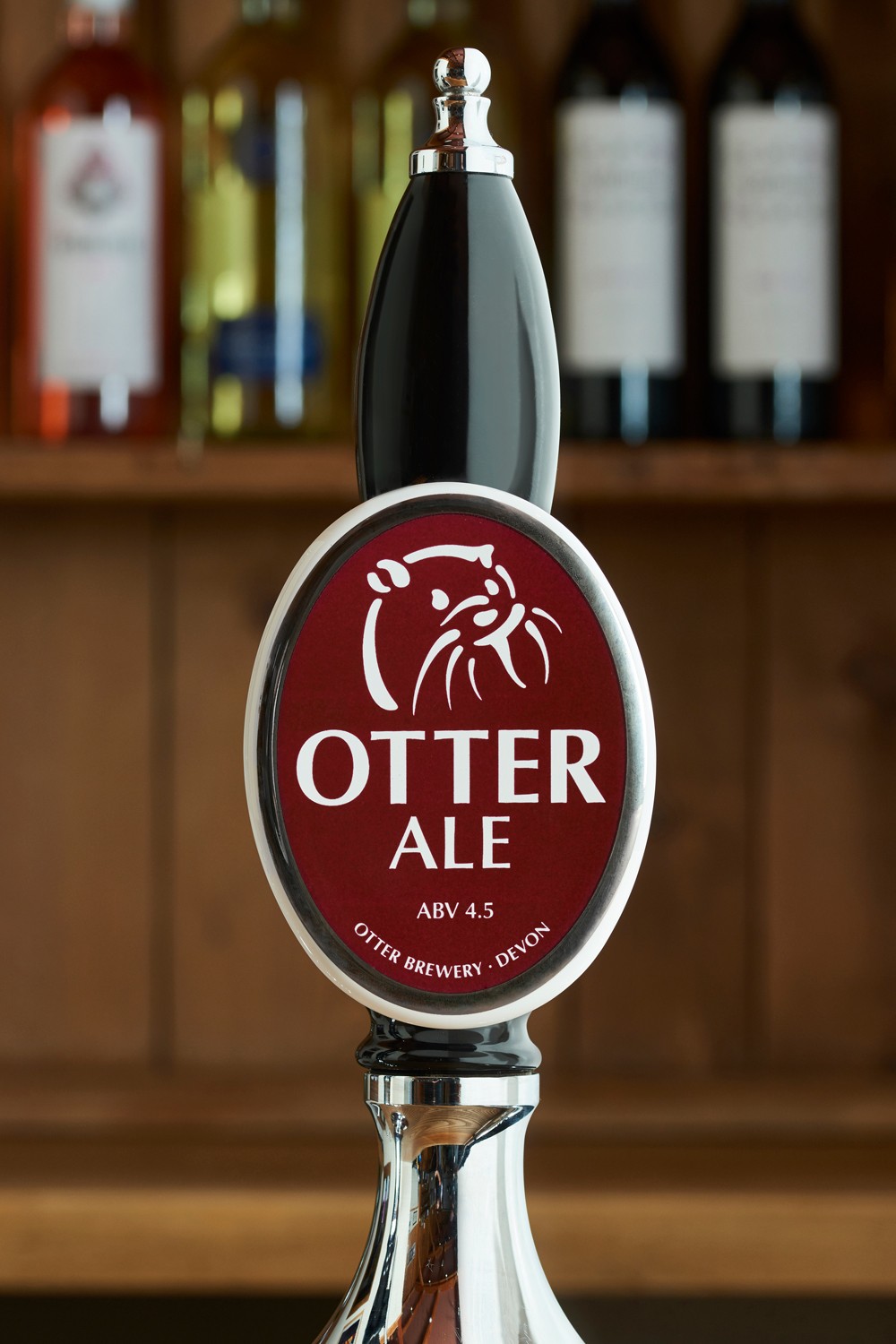 Every stable yearns for a thoroughbred and it is no different for a brewery.

Otter Ale is where it all started and now it can be discovered across the UK. From humble beginnings, Otter Ale began to make an impact on the region (particularly in Exeter and South Devon) when Heavitree Brewery made it available in their pubs in 2001. It soon became a “stayer” in their new world of ales. Outside pubs and off licences, Otter Ale, along with a couple of other Otter beers, can be found at the UK’s leading music festivals, including Glastonbury, Download, Beautiful Days, Leeds and Reading.