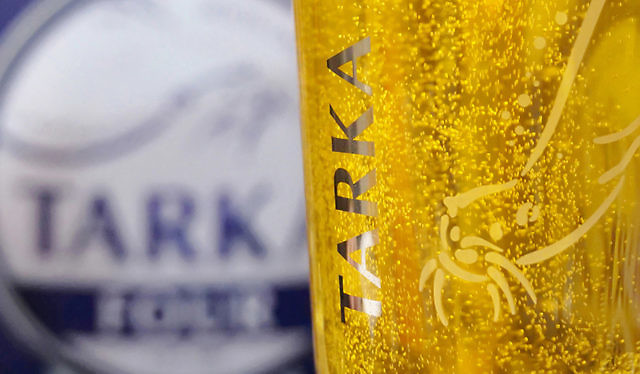 24 hours later it then won the national ‘Gold Award for Session Lagers & Pilsners up to 4.4%’ – an amazing double that officially makes it the best session lager in the UK!

Following last year’s success at the same awards when Tarka Pure (4.8%) was named best in the UK after winning Gold in the ‘Premium Lager and Pilsners’ class, this takes Devon lager and all our dreams to a different level.

Tarka Four launched at the beginning of March 2018 and has already gained a lot of traction on bars across the South West. It’s been specifically designed for local pubs, clubs, hotels and music venues who want to offer a local alternative to the global beer brands and means that drinkers can now enjoy a couple of pints that have been made right here in Devon.